Why Followers of Jesus Should Oppose Capital Punishment 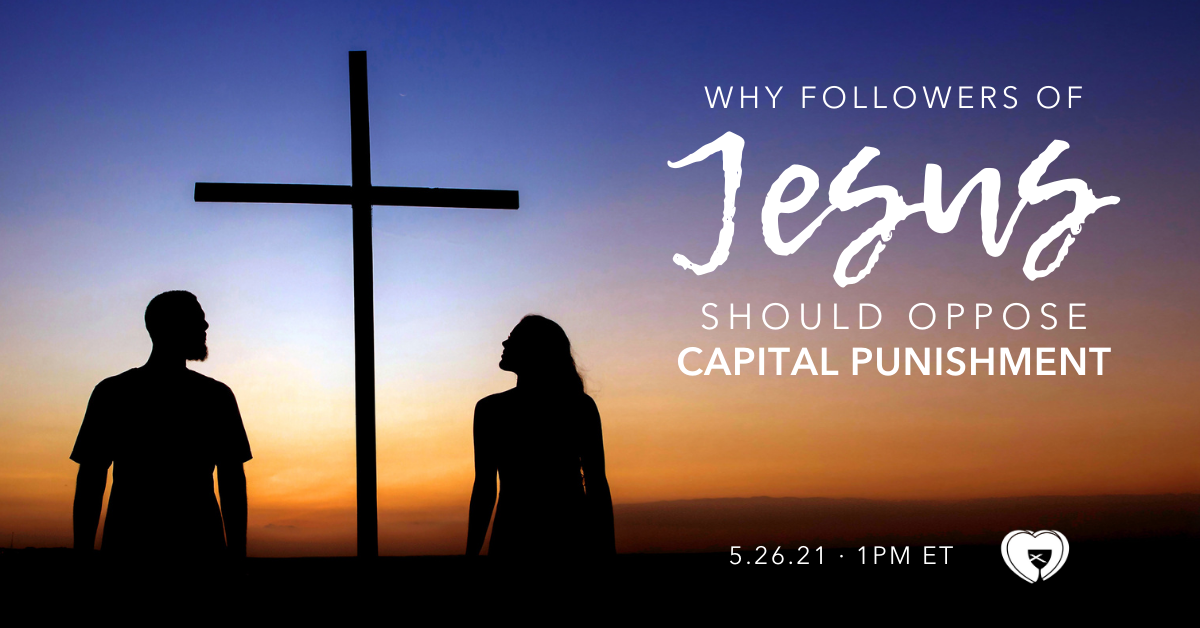 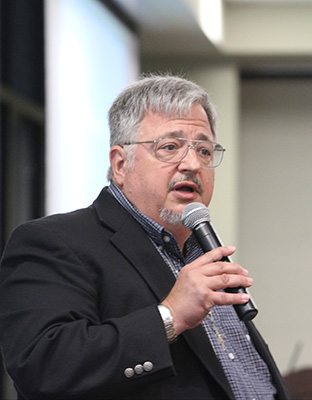