Disciples have been getting up and out into their communities a lot in the last few weeks. Issues including gun violence, racism, poverty, and education have all motivated action from congregations coast to coast. Here is just a sample of activities to show the breadth of Disciples responses.

March for Our Lives

Throughout the Disciples Public Presence Facebook group, there is evidence via picture and post of Disciples participating in  March for Our Lives events to advocate against gun violence at all the points of the compass on March 24, 2018 Capital Area Regional Minister Allen Harris worked to extend hospitality on behalf of the Washington D.C. area for the main event, organized and led by student activists who survived the recent school shooting in Parkland, FL. These Disciples have taken to heart the 2015 General Assembly resolution (GA-1521) to work against gun violence.

Some of the locations with a Disciples presence included:

Though weather prevented her from speaking, General Minister and President Terri Hord Owens attended the April 4 kickoff for the National Council of Churches’ ACT Now anti-racism effort. Disciples were visible everywhere from the chair of the effort, former GMP Sharon Watkins; to emcee Julian DeShazier, pastor of University Christian Church in Chicago; to active participants, which included general ministry presidents, regional ministers, and other concerned Disciples. The Disciples Center for Public Witness and Disciples Home Missions’ Refugee & Immigration Ministries coordinated a hospitality tent on the National Mall for the event (which was live streamed). Disciples have a long history of yearning to become a pro-reconciling/anti-racist Church – from the merger 50 years ago of the International Christian Church Convention and the National Christian Missionary Convention (now the National Convocation) to our four priorities and numerous efforts to dismantle internal racist systems.

Among the regions and ministries represented were:

Also on April 4, many Disciples were among those that converged in Memphis, TN to honor the life and legacy of the Rev. Dr. Martin Luther King, Jr., who was assassinated 50 years ago on April 4, 1968. Included in those ceremonies was a speech by North Carolina pastor and leader of the Poor People’s Campaign Rev. Dr. William J. Barber II from the balcony of the Lorraine Motel (the site of King’s assassination). Dr. Stacy L. Spencer from New Direction Christian Church and the Memphis Interfaith Coalition for Action and Hope spoke as well. Retired Disciples minister Alvin Jackson was one of the organizers. Disciples participants included individuals and groups from:

Meanwhile, in Oklahoma, there are Disciples supporting the children left without school lunches due to statewide teacher strikes protesting insufficient education funding. In addition, some churches are offering a “Shutdown VBS” and other child care programs to keep young minds active. Among the congregations providing services for kids are:

Disciples are just getting started in speaking up on issues that matter to them. Disciples pastor Rev. Dr. William J. Barber II is expanding his Moral Mondays in South Carolina to a call for a new iteration of the Poor People’s Campaign, originally conceived by Rev. Dr. Martin Luther King, Jr. 50 years ago. The 2017 General Assembly pledged support with a resolution (GA 1740).

Approximately 30 state committees are organizing in the areas that have the most severe issues for the poor. They are beginning training in April for the 40 Days of Moral Action campaign, to begin the Monday after Mother’s Day and continue every Monday (except Memorial Day) through late June. Actions will be at both state capitals and Washington D.C., to advocate for poverty-alleviating policies at both the state and federal level. To get on the mailing list for your state, go to the Poor People’s Campaign website and sign up. You can also follow the campaign on their Facebook page. 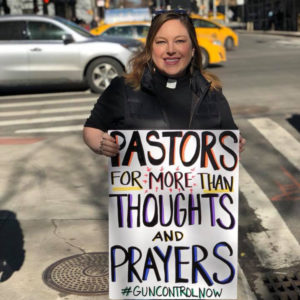 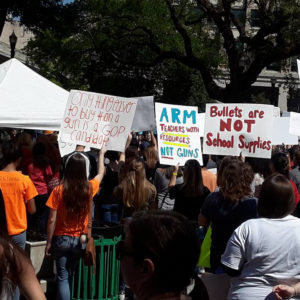 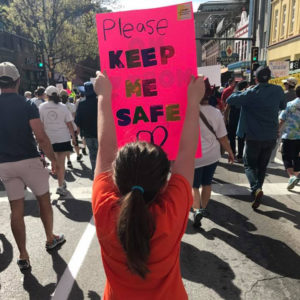 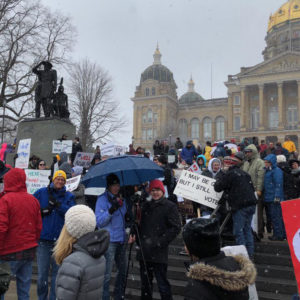 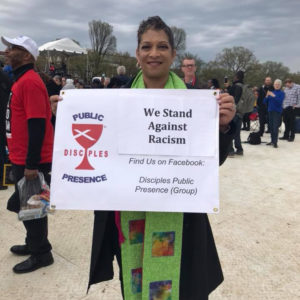 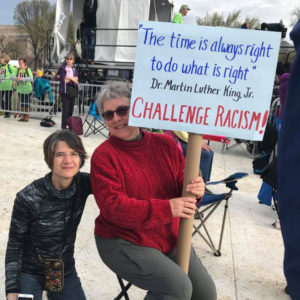 Upper Midwest region “in the house” 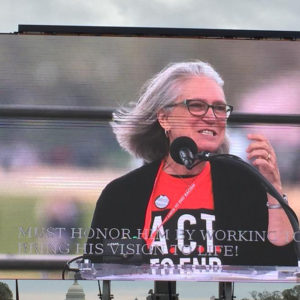 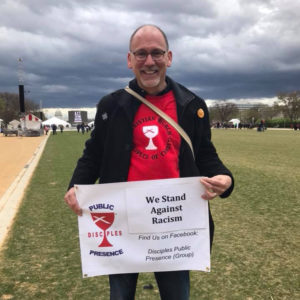 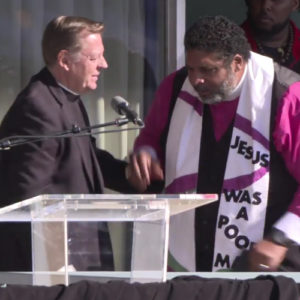 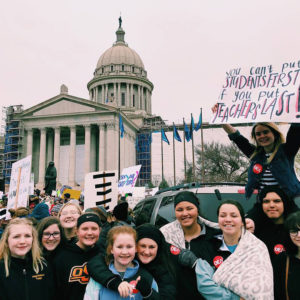 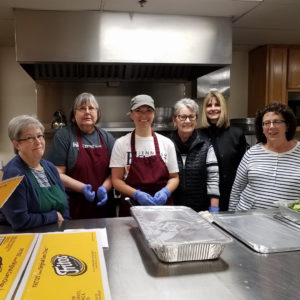 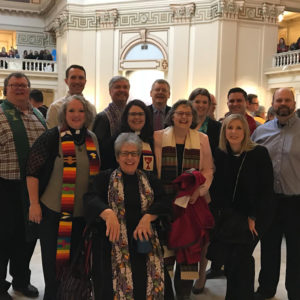